I noticed a question today that had a large image that, in my mind, was effectively a rant: 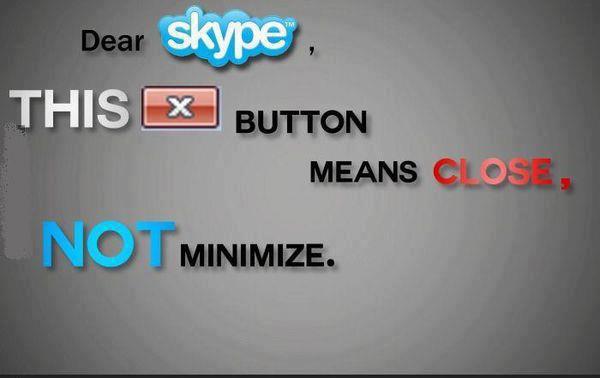 It seems like images like this add no value to the question itself, but I'm curious what the rest of the community thinks about these kind of emotive illustrations in the body of questions.

Aside from dramatic effect (and horrible JPEG artifacts) all you get out of that image is the recognizable image of the red X. Everything else is fluff, it's basically an image of text. Images of text belong on Reddit, elsewhere they generally only serve to reduce accessibility and increase download sizes.

I'm generally quite opposed to images used for purely sake of drawing attention or making a joke; images should be used to express things that can't (easily) be conveyed through simple words, like showing a visual layout or chart.

Also yeah I already edited the example in the question out, but don't take that as a doorslam to this conversation

Seems like your title is wrong, since the question discuss the use of images in questions not rants in particular.

Apart from that I think you have a good point. Images, good or bad, should be used to enforce a message, and humerous ones can make it easier to understand the content of a post (question or answer). That's why I engourage the use of images, and use some myself to make my message stronger. Like my answer to the question: Forcing users to use a particular pattern for passwords

A closed window is the same as a minimized one.

So, besides the mismatch between the words and the message, I don't think that qualifies as a rant. That's a soundbite, a short thought, an angry comment (also, it's wrong)

A rant is a longer argument against a topic, that expresses emotion and fact in a way that is strong and sometimes overbearing ... but not incorrect (It's not necessarily correct either - but it is a fact supported opinion).

Rick Mercer does a great example of a rant.